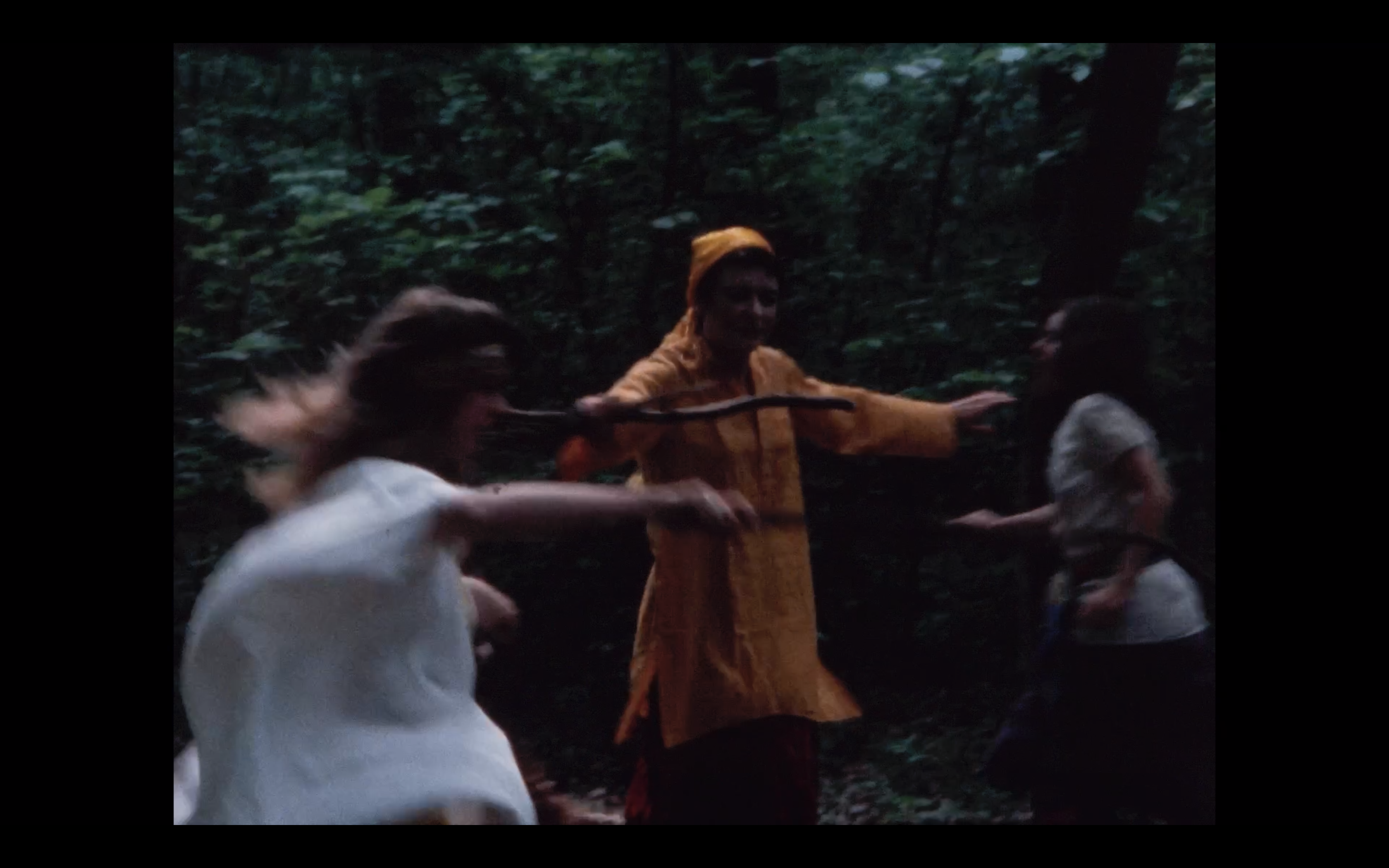 Women with a camera

The 1970s marked a turning point for women in Switzerland and corresponds with the emergence of more and more female directors in the film professions, particularly in documentary. Around the time that women finally obtained the right to vote in 1971 in Switzerland, the video recorder arrived on the market, offering new aesthetic possibilities for artists and filmmakers thanks to its lightness and autonomy. Several women filmmakers began to document the suffragette movement, women’s emancipation in everyday life, as well as less visible minorities and social groups. At that time, women were rare in the film industry, a field almost exclusively reserved for men.

In 1971, the young film activist Carole Roussopoulos (1945-2009) from the canton of Valais interviewed Gabrielle Nanchen, who had just been elected to the National Council in her home canton. The same year, she founded with her husband the collective “Video Out” whose objective was to give a voice to minorities. In 1982, she founded with Delphine Seyrig the “Centre Simone de Beauvoir” in charge of preserving and distributing filmed documents related to women’s history. At the same time, Danielle Jaeggi (1945-) committed herself to documenting demonstrations, strikes and the women’s liberation movement with her own films. In 1975, Lucienne Lanaz (1937-) co-founded “CH-Filmfrauen”, an association that meant to connect women working in the film industry and created her own production company Jura-Films. A committed director, she is a member of the Collectif 50/50, which aims to promote equality between women and men, sexual and gender diversity in the cinema and audiovisual field. In 1966, Jacqueline Veuve (1930-2013) made her first film with Yves Yersin (La Panier à viande), followed by Dimanche de Pingouins, which preceded more than sixty documentaries on the history of Switzerland, its lifestyles, trades, know-how, daily life with its gestures, realities, and dreams. Finally, Gisèle Ansorge (1923-1993) developed an original animation process, using quartz sand, which she developed with her husband Ernest Ansorge. Together, they deeply influenced animation cinema in Switzerland and abroad. These numerous contributions to the development of Swiss cinema show that a vast circle of women directors was developing in French-speaking Switzerland, who would soon become pioneers of the new Swiss cinema. 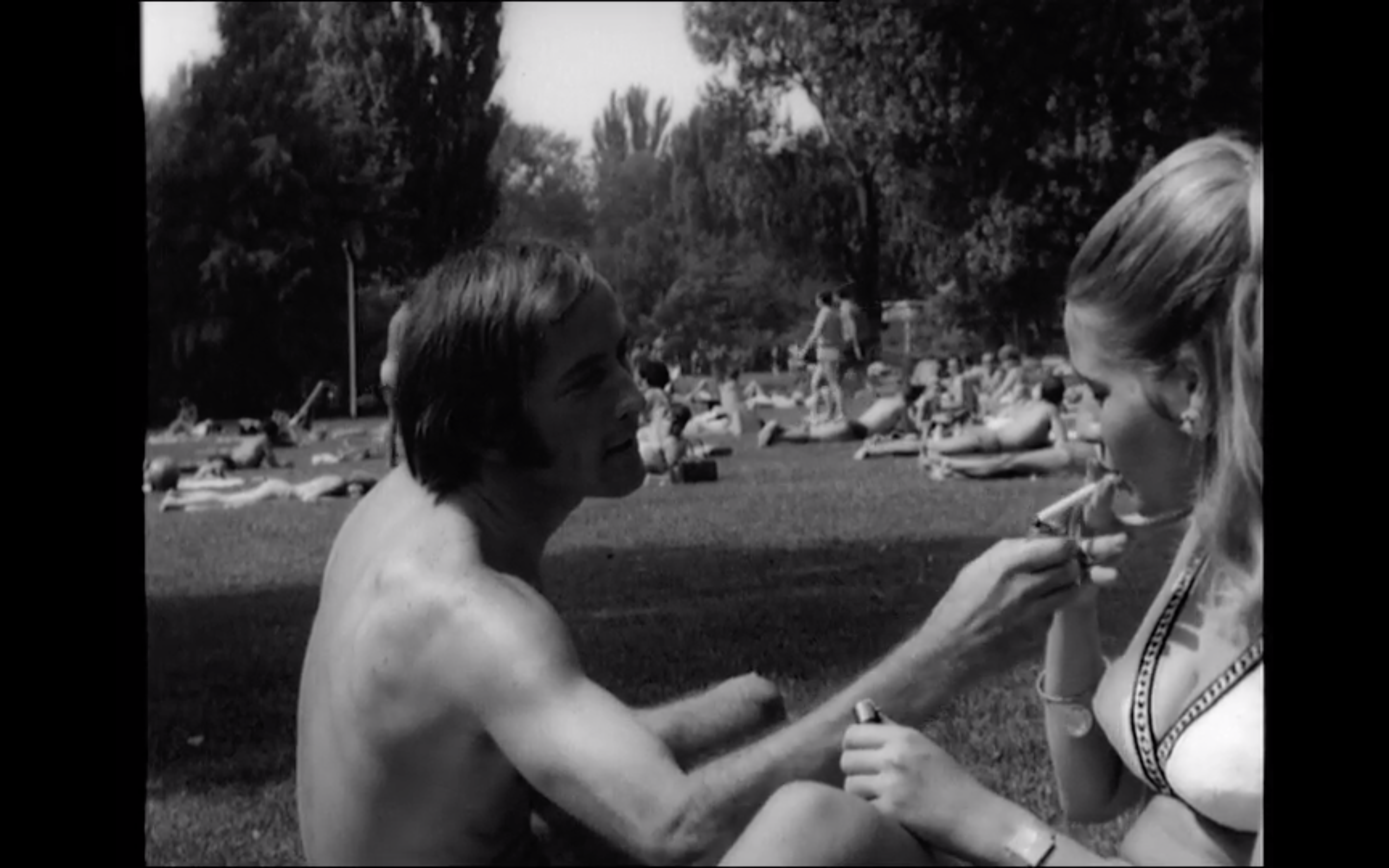 The story of a shy young man who, at the beach, notices a young girl and decides to court her. Throughout, he keeps his nose in a book on the mores of penguins.

Gabrielle Nanchen is a socialist and the first woman to become a national advisor in Switzerland. She is interviewed just as women gain the right to vote in her home district, the Valais. 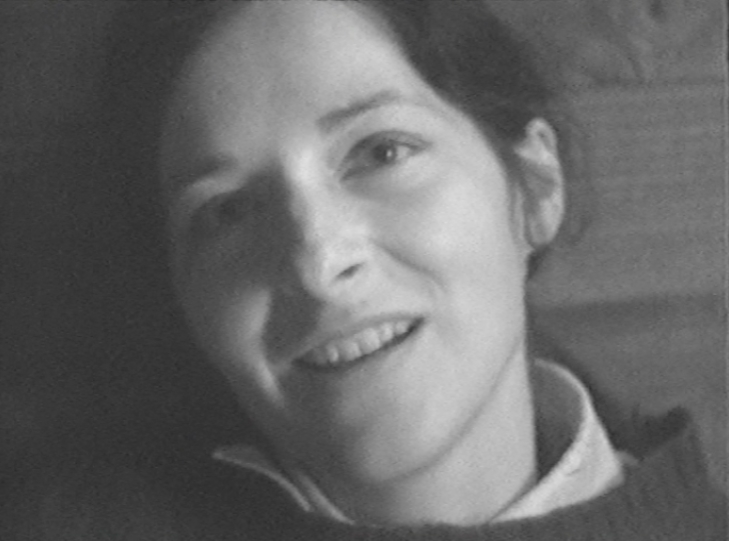 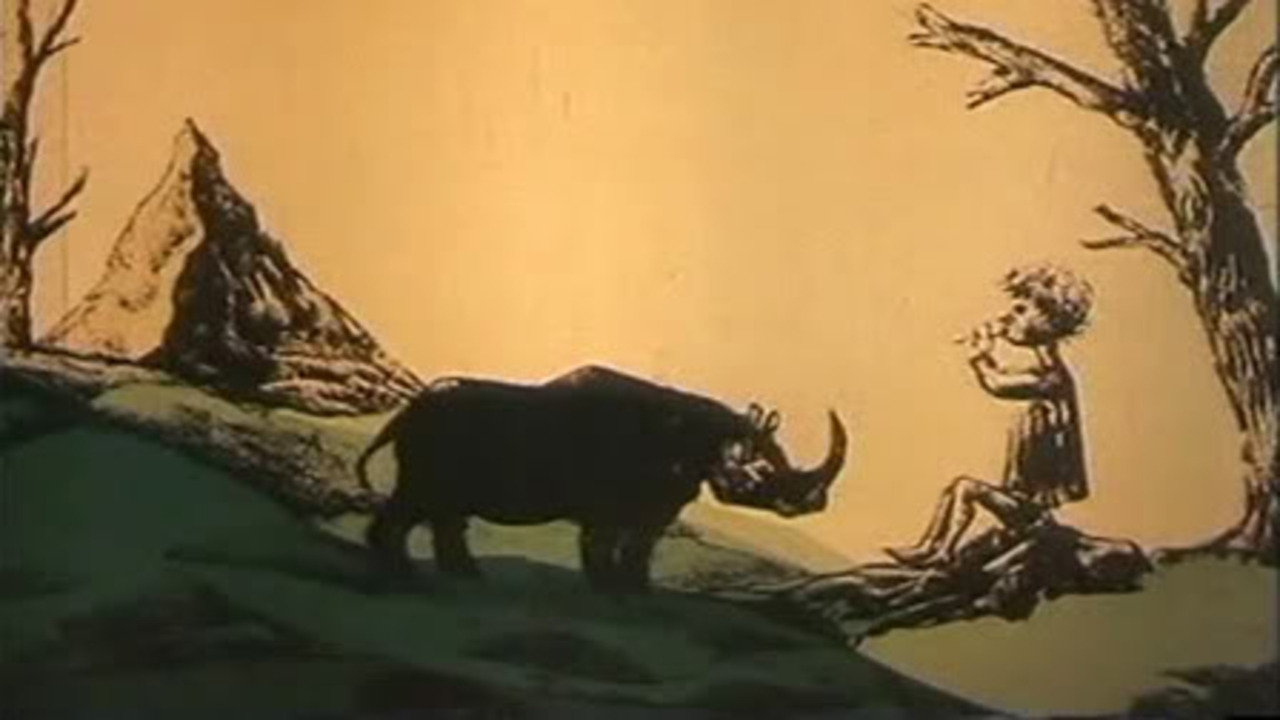 A young boy rescues the canton of Graubünden from a cruel bailiff with the help of a cat with many powers.

“A film about women / A film by women / A film for women / With a man’s camera. One day women will see these images of our sad survival and will wonder how we were able to bear it.” 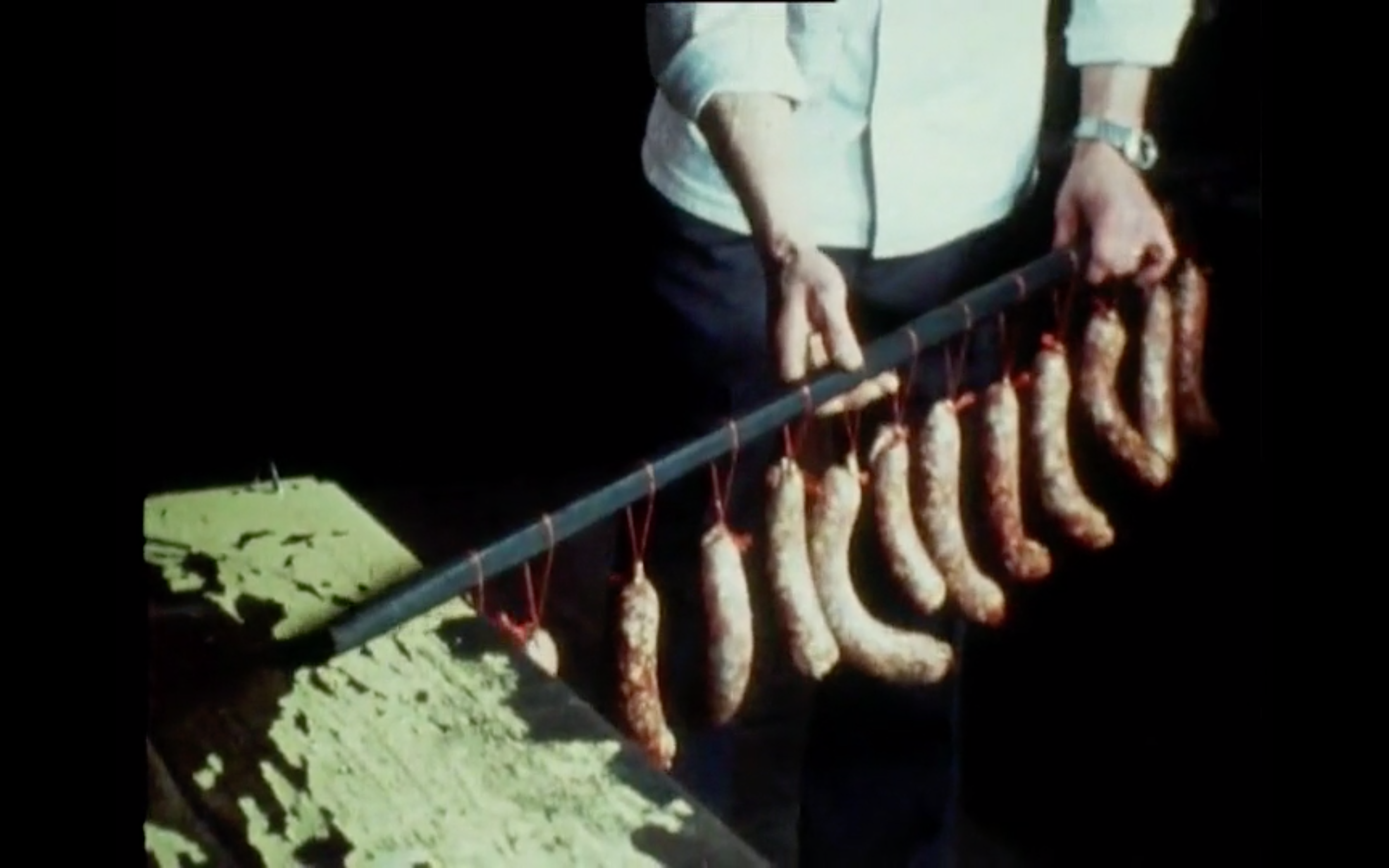 Fritz Marti lives in the only house in Grandval that still has no chimney, no electricity, and no running water. He spends his time in his kitchen smoking sausages and bacon to order from local butchers.