In several places in the building, through various media, installations, posters, photographs and videos, Le Plaza will come to life again in the eyes of the people of Geneva, thanks to a rich artistic programme until its reopening

While waiting for the renovation work to begin, the Plaza Foundation is offering a programme of artistic interventions on the façades of the Mont-Blanc Centre, the building that houses Le Plaza’s legendary cinema, with Jean-Pierre Greff, President of the Plaza Foundation, as the curator. Greff has called on several artists to prepare the people of Geneva for the rebirth of this iconic venue. The interventions of Christian Robert-Tissot on the cinema’s emblematic sign and posters designed by Fabienne Radi & Clovis Duran are already on display, while photographic projects and a mini cinema open day and night in the window will soon follow.

“We launched a programme of artistic commissions beginning with Christian Robert-Tissot and Fabienne Radi, designed from the outset as a sort of diptych. It expresses a feeling of urgency or impatience: to bring Le Plaza and Saugey’s Mont-Blanc Centre architecture back to life without further delay. But it also consists – and this is at the heart of Le Plaza’s cultural project – of reactivating the history of this cinema, its imaginary and the almost emotional relationship that the people of Geneva have with it”.

While waiting for the reopening of Le Plaza, artist Christian Robert-Tissot, known for his interventions in the public space in Geneva, especially his famous neon sign DIMANCHE (SUNDAY) in Plainpalais, installs texts four times a year on the luminous sign offered to the imagination of the viewers: letters, words in black or red, which could be the titles of subtitled foreign films that never existed.

Christian Robert-Tissot offers the statement VOUS ME REMERCIEREZ PLUS TARD (YOU’LL THANK ME LATER), on the two lines of the neon sign, once in French and once in English, referring to subtitled foreign films. For the artist it is important that the sentences can be read and understood in several ways. He offers statements without authorship, such as film titles that do not exist.

The sentence VOUS ME REMERCIEREZ PLUS TARD (YOU’LL THANK ME LATER) was the subject of a silk-screen print a few years ago, distributed confidentially in the artistic microcosm. The statement was waiting for a new situation to appear in the eyes of a much larger and more anonymous public. Here, it is Le Plaza, its architect, its defenders and its supporters who speak, i.e. the historical voice of the cinema.

1. The mixture of gases that surrounds the earth, a planet or a star.
2. The part of the Earth’s atmosphere closest to the ground where clouds, rain and snow appear. Study of the atmosphere. Meteorology.
3. The air in a room or in a small space; the air around a place.
4. The feeling or mood that you have in a particular place or situation; a feeling between two people or among a group of people.
5. SCIENCE A unit of measurement of the pressure of gases.

Greta Thunberg, born on 3 January 2003 in Stockholm, Sweden, is a Swedish environmental activist committed to the fight against global warming. She protested in the summer of 2018 in front of the Swedish Parliament, at the age of 15, against the lack of action on climate change.

On Le Plaza’s sign, the word atmosphere, repeated 6 times, neutralises the light box. The available space is saturated, like a historical, social and climatic echo addressed to as many people as possible.

“Le Plaza’s miraculously preserved neon sign immediately appeared to me as the first ‘object’ to play with because of its historical echoes and emblematic character. It is almost a tribute to the sign. Indeed, one could imagine that, if it had not been preserved, the memory of Le Plaza might have faded more easily. In any case, its preserved presence has worked, I believe, as a sign of a possible survival or rebirth of the cinema. Through the work of Christian Robert-Tissot, the aim is therefore to salute this symbolic function, which we know, when it is strong, can be operative”, says Jean-Pierre Greff.

(ONCE UPON A TIME At THE PLAZA)

Il était une fois le Plaza (“Once Upon a Time at the Plaza”) is an artistic project of silk-screened posters designed by artist Fabienne Radi and graphic designer Clovis Duran. The project is divided into three seasons and is developed in several episodes that will be presented in the Plaza’s windows throughout the renovation work. Season 1 deals with the theme of film titles.

Episode 1
The first episode of the first season, which inaugurates the project, uses three titles from the films of Italian director Sergio Leone and adds a fourth fictional title, Once Upon a Time at the Plaza. 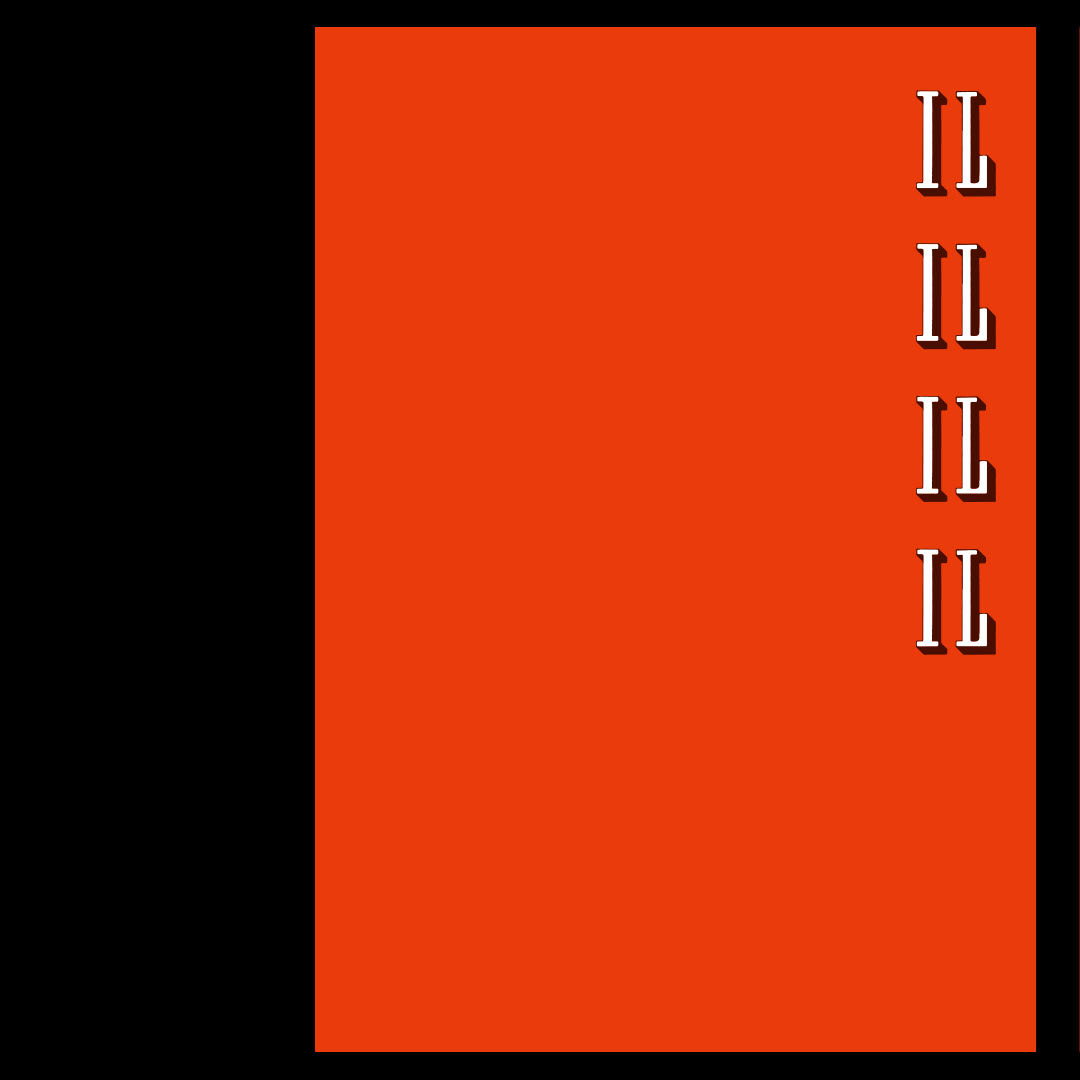 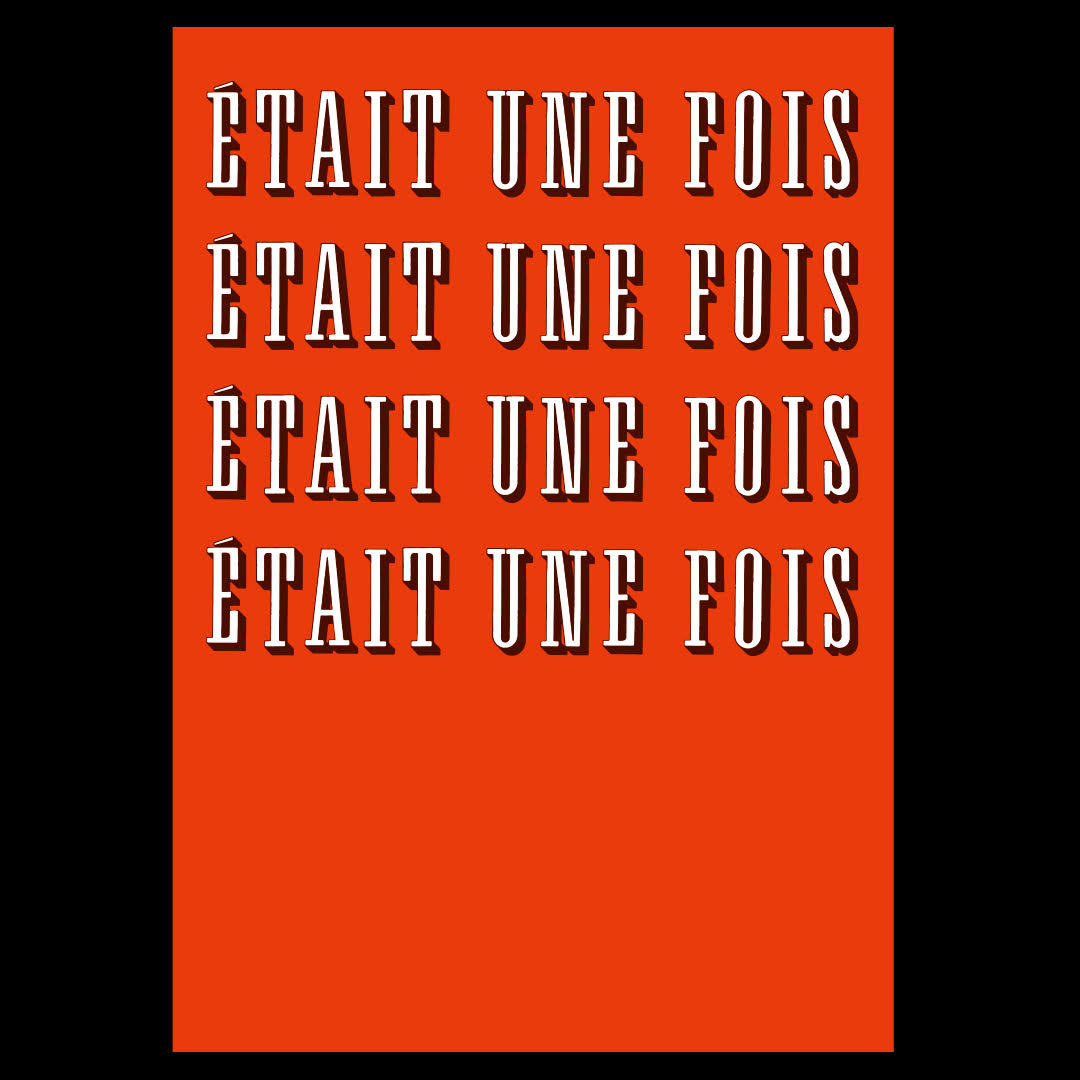 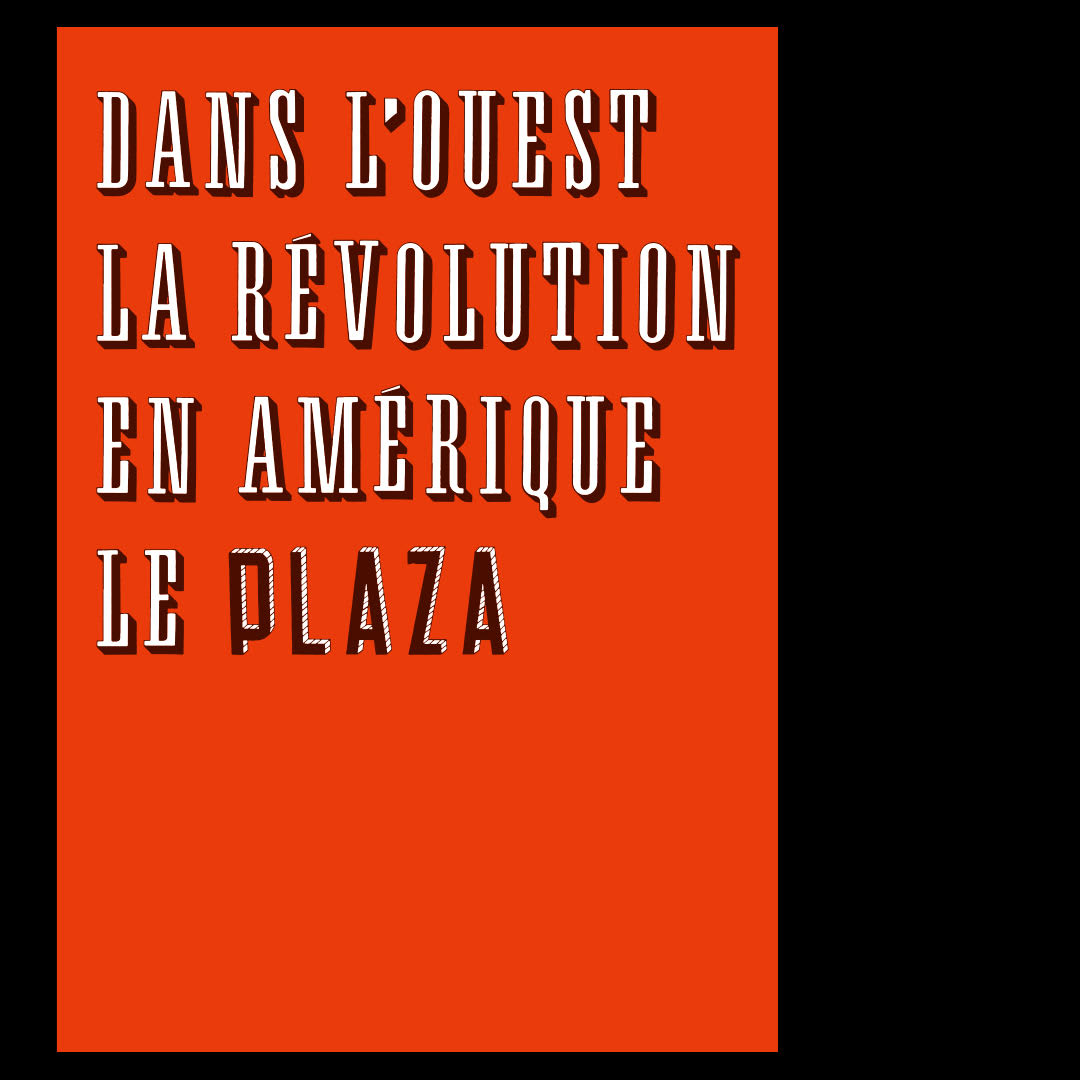 Episode 2
Once Upon a Time at the Plaza, episode 2, features twelve titles of films shown at the Plaza cinema in Geneva between 1956 and 1976.* 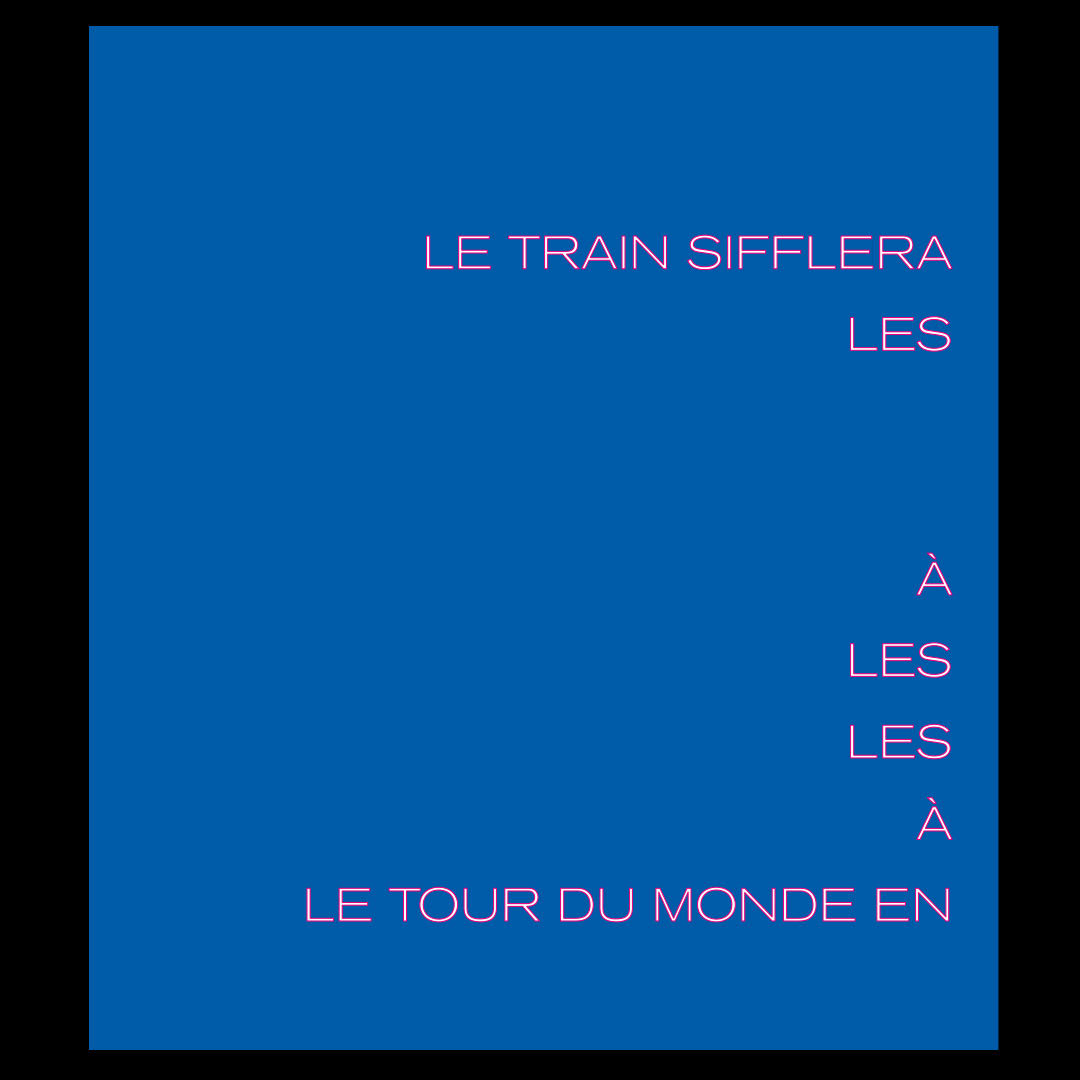 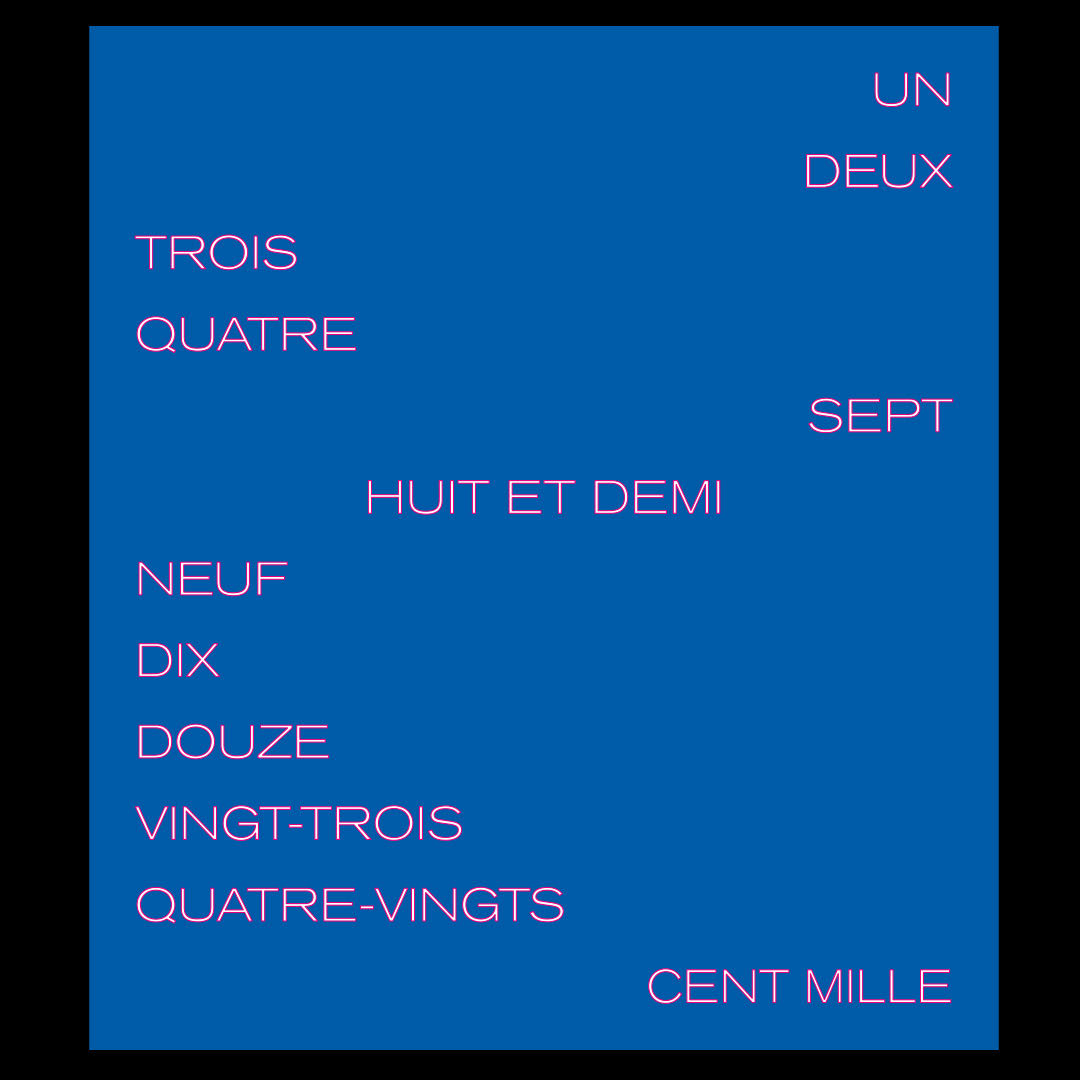 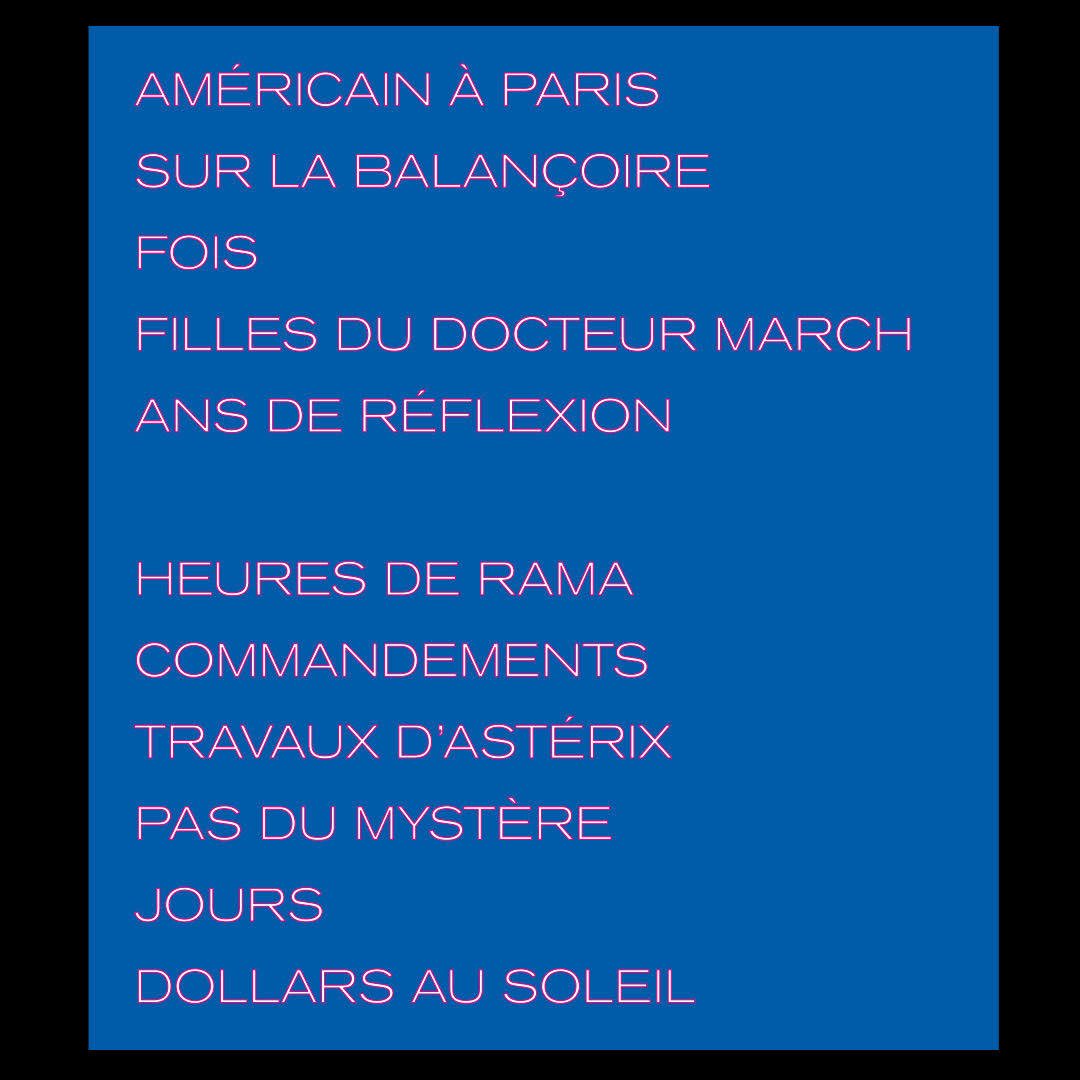