Just days before it closes for two years for a complete renovation and reopening as a Cinema & Architecture Center, the Plaza invites you to

A weekend of movies PROGRAMMED by Isabelle Huppert 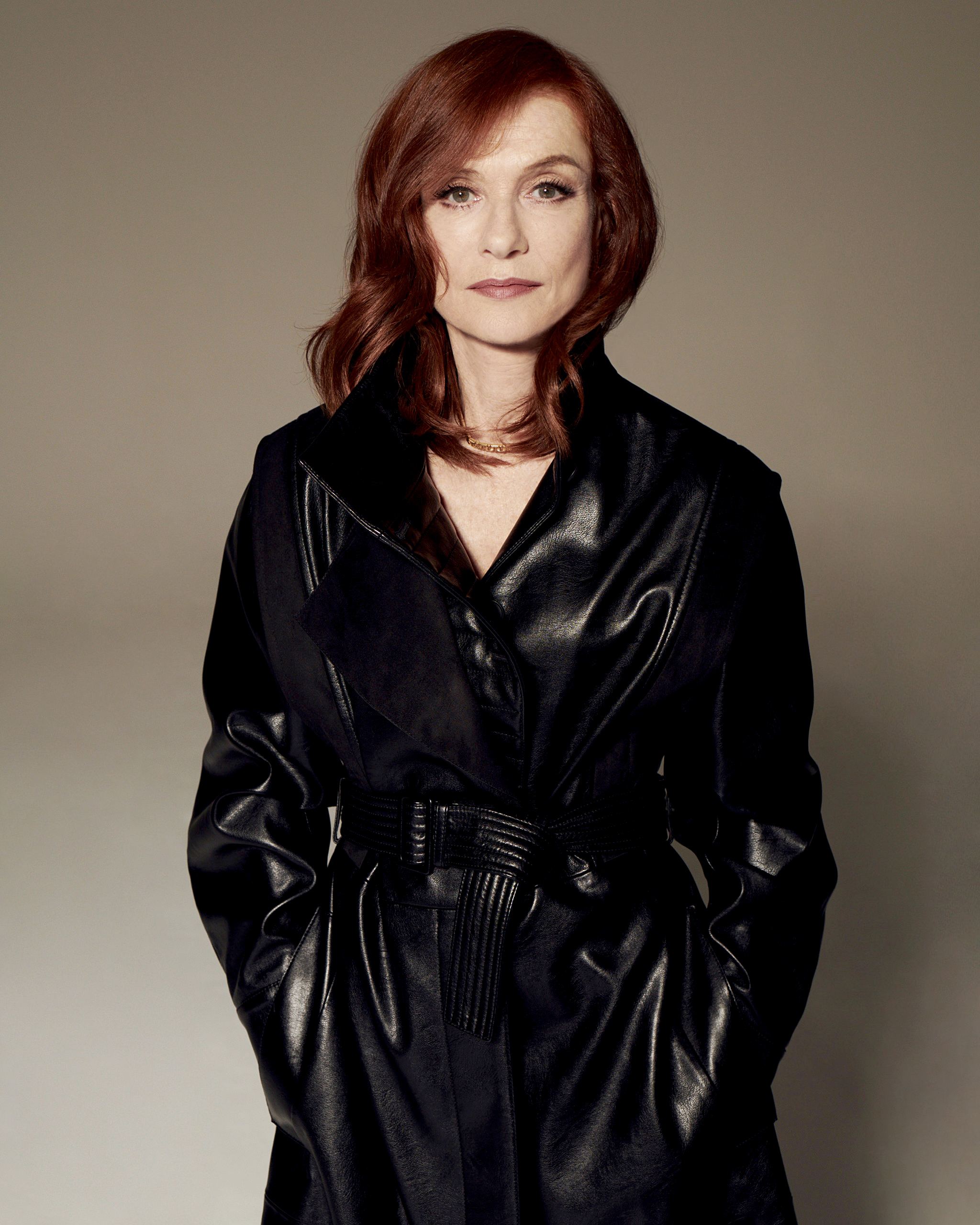 Isabelle Huppert, whose career is as extraordinary as it is inexhaustible, gives up the screen for a weekend to the great female roles that have nourished her imagination as an actress.

Through a dozen movies that have marked the history of cinema from the late 1930s to today, the French actress pays tribute to the characters who have inspired her. From Barbara Loden in WANDA to Julianne Moore in David Cronenberg’s MAPS TO THE STARS, from Tatiana Samoilova in Mikhail Kalatozov’s THE CRANES ARE FLYING to Theresa Russell in Nicolas Roeg’s BAD TIMING, these are just some of the non-conformist female roles Isabelle Huppert would have loved to play on screen.

Ginnie Moorehead in SOME CAME RUNNING (Shirley MacLaine), Pina in ROMA, CITTA APERTA (Anna Magnani), Terry McKay in LOVE AFFAIR (Irene Dunne), the writer Lillian (Jane Fonda) in JULIA (Vanessa Redgrave) and others will be featured in the program “A weekend of cinema imagined by Isabelle Huppert”, October 7-9, 2022 at the Plaza.

Isabelle Huppert will honor us with her presence at the opening night on Friday, October 7th 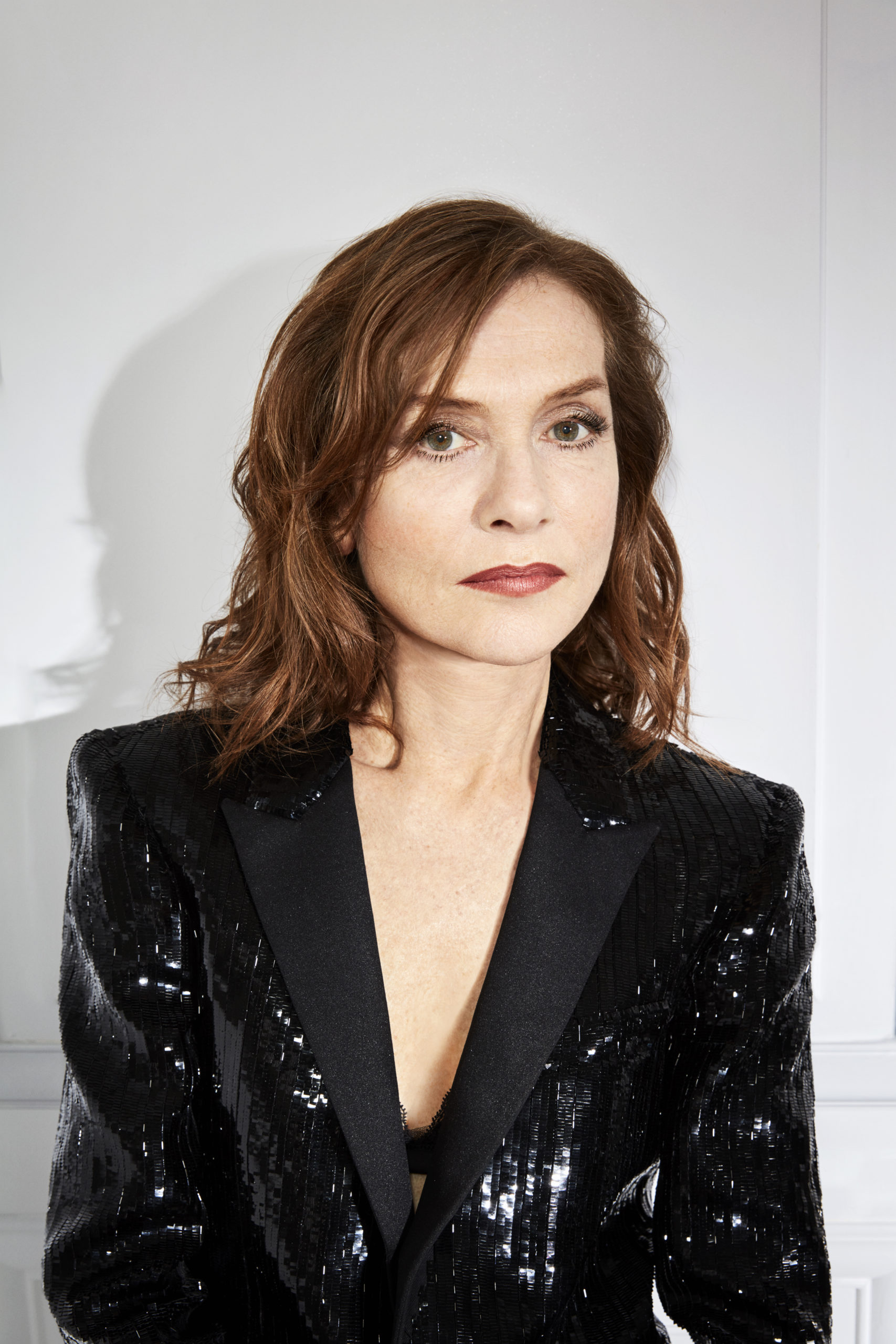 The Cranes Are Flying

The Effect of Gamma Rays on Man-in-the-Moon Marigolds

Maps to the Stars