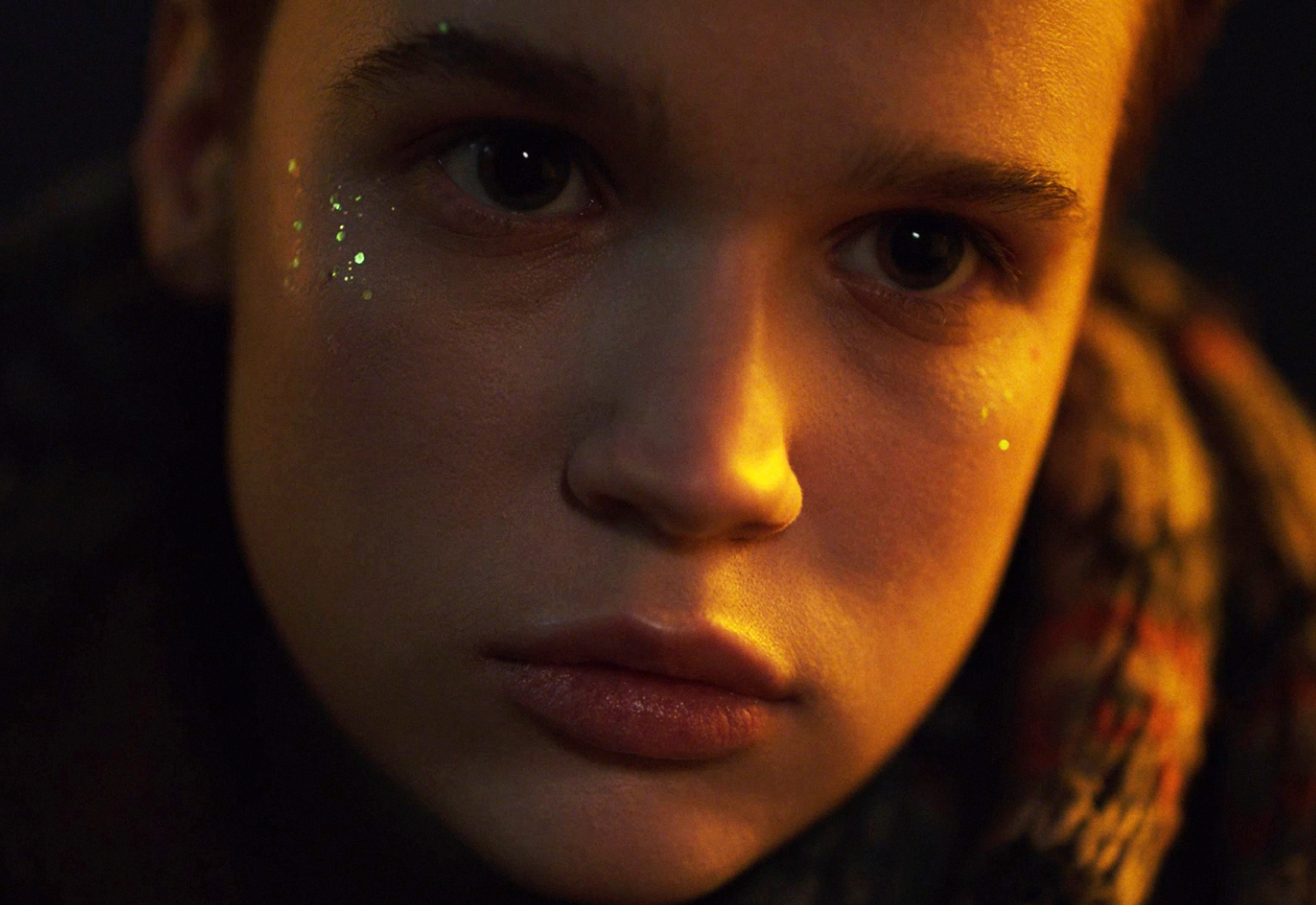 Free entree
The money raised will be donated to two Ukrainian associations recommended by the director Kateryna Gornostai:
Tabletochki and Voices of Children

Stop-Zemlia features a radical, authentic and sensitive look at the unsettling feeling of being young, and immersion into the heart of Ukrainian youth. Masha, an introverted high school student, considers herself an outsider unless she is hanging out with her friends Yana and Senia, who share her non-conformist status. As she tries to get through an intense year before graduation, Masha falls in love, forcing her to step out of her comfort zone. From Ukrainian director Kateryna Gornostai, making her first feature film, here is a deeply personal story about self-discovery and the patience it requires.

Kateryna Gornostai is a film director, writer and editor. She was born in Lutsk, Ukraine in 1989 and currently lives in Kyiv. After her film studies at the School of Documentary Film and Theatre of Marina Razbezhkina and Mikhail Ugarov, she started her filmmaking career in documentary in 2012. Later, she turned to fiction films and hybrid forms. Alongside her filmmaking she teaches documentary film at the Kyiv-Mohyla Academy School of Journalism. Her recent works include Buzok/Lilac (2017) which won her a special jury mention and the FIPRESCI award for best Ukrainian short film at the 2017 Odessa IFF. Stop-Zemlia (2021) had its world premiere at the Berlinale (Generation 14plus) and received the Crystal Bear for Best Film in Competition. On March 9, 2022, the film was awarded the Taras Shevchenko National Prize of Ukraine.

Le Plaza is pleased to present the Swiss premiere of Stop-Zemlia.
The film will then be shown at the Rex cinemas in Bern, in Kino Riffraff in Zurich, the Kino Cameo in Winterthur and the Istituto Svizzero in Rome.